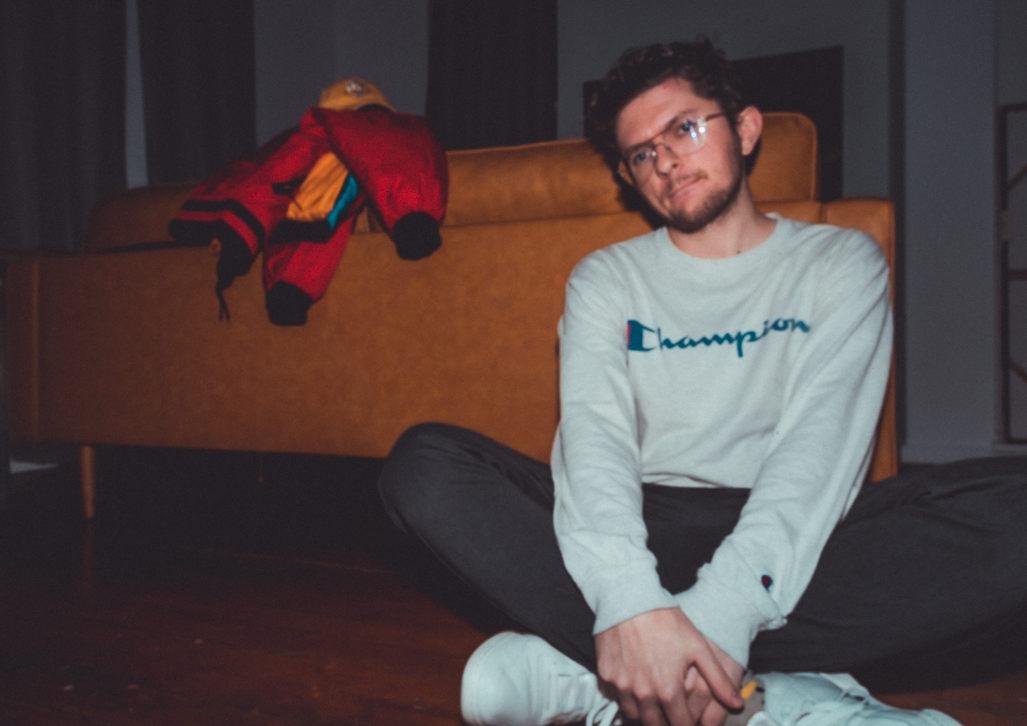 Jon Koob is a master of social media, yet he seems to be a student at the same time – always learning and improving at his craft.  He attended The University of Iowa, excitingly pitching and starting their Snapchat channel. Later he joined Vancouver-based esports startup, Battlefy, as their social media manager, and today he flexes his skills over at SteelSeries in Chicago.

In this episode, we discuss some of the stigma around social media roles in esports, with many people assuming every company just has a social media intern to handle things – Jon tells us that it’s really so much more than that. Also, we touch on the power of networking (how we met), and what it takes to actually find a role in esports or even just at a startup.

You can contact Jon at @JonKoob across most social media.

Thanks for listening, and let me know what you think about the episode on Twitter.

More from this show 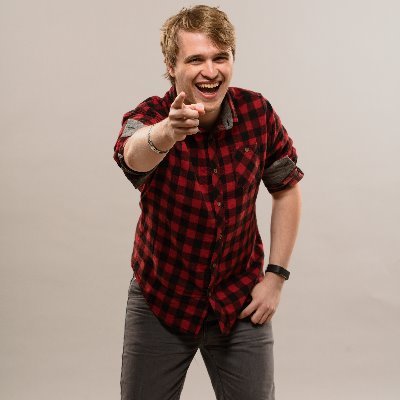 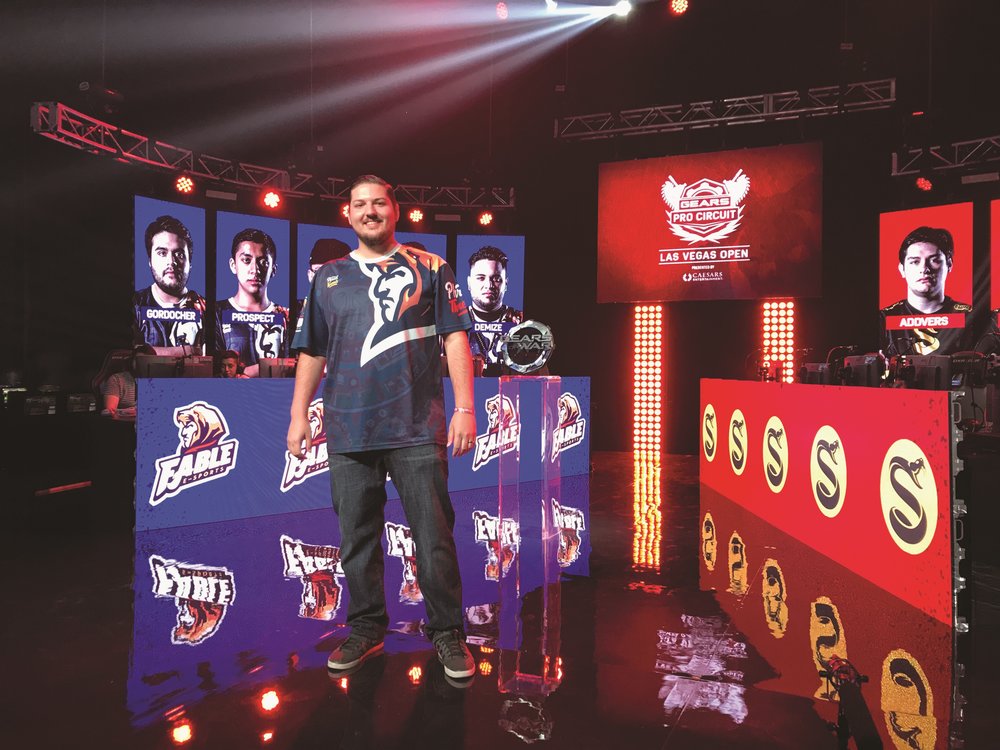 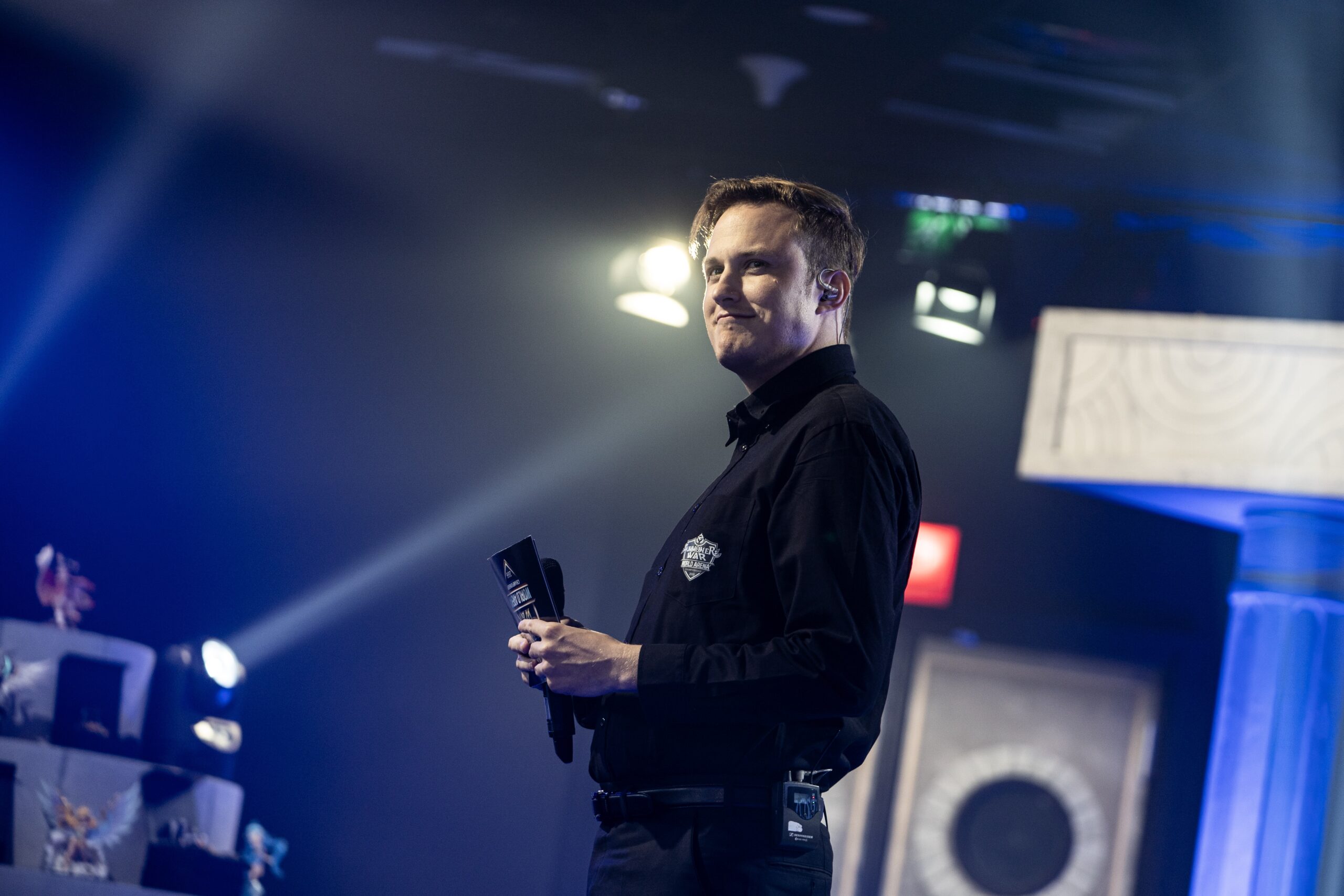